Greetings, friends! This post is for all the iOS users out there (you know who you are). Some months ago we subtly alluded to the fact that we’re working on adding Apple Watch support to the Pinball Map iOS app. Well, the day has now arrived when we can proudly say the day of Apple Watch support has arrived. That’s right - the Apple Watch support arrival train scooted into the station, t-minus like two weeks ago. And now it’s just chilling there, accepting ticket holders. The Pinball Map Apple Watch App will help you find nearby spots with pinball machines, check for upcoming events, and see the latest map updates!

This update marks Pinball Map iOS App 3.1.1. Once again, this great update is brought to you courtesy of Frank Michael Sanchez. We love working with Frank Michael, and the app looks fantastic and works fantastically.

Here are some screenshots: 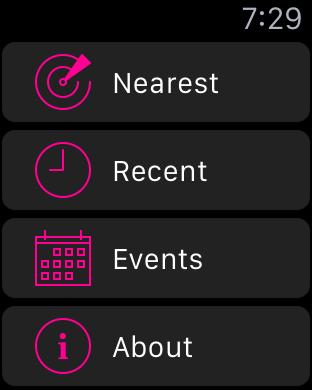 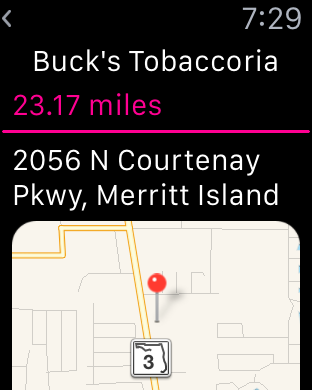 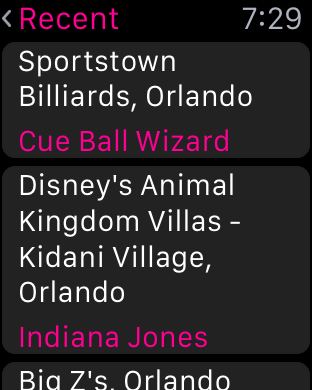 But for now, we can all be happy with the Pinball Map App available on TWO wearables (Pebble and Apple Watch). Pretty cool!